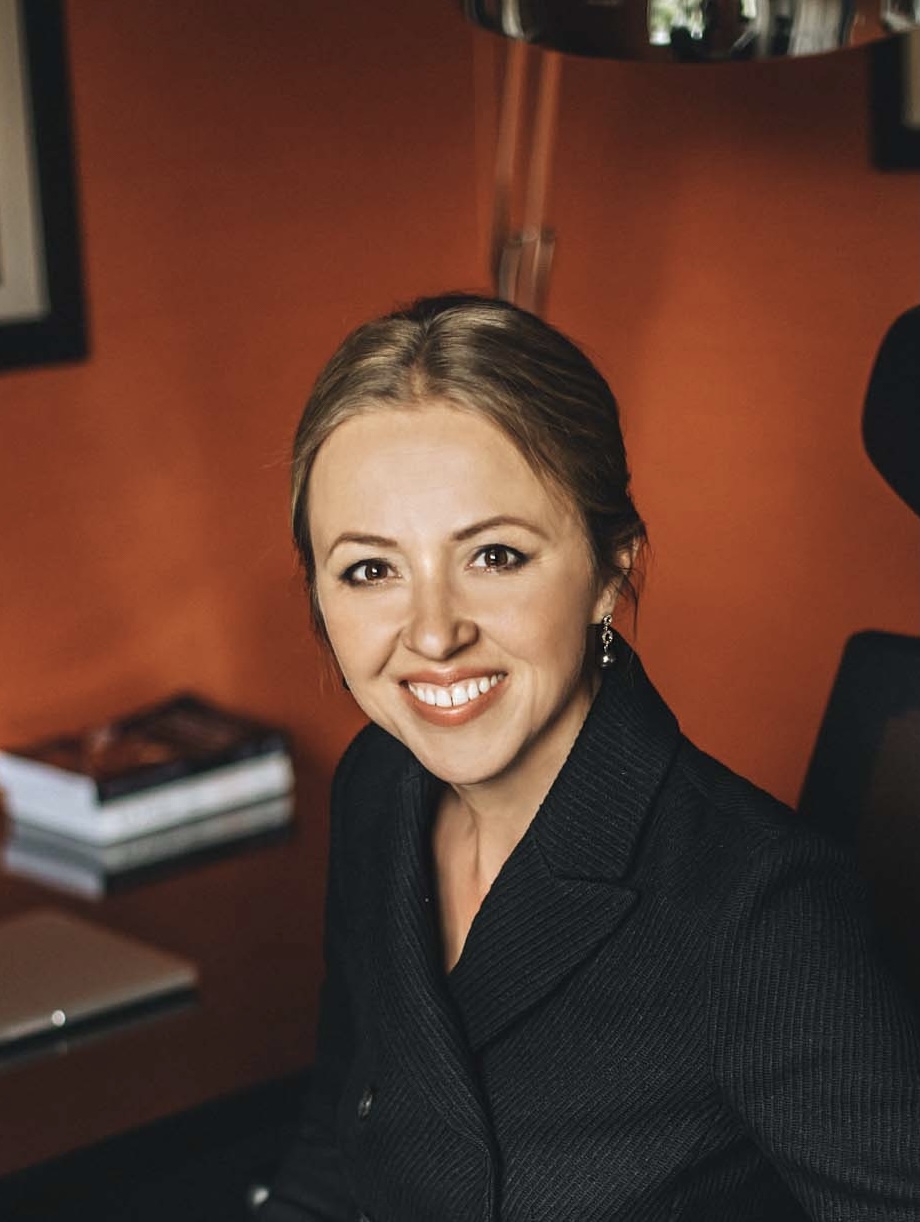 Maria has more than 20 years of professional experience in finance, HR and consulting, including both big multinationals and Russian companies. She started her career in Auditing with PricewaterhouseCoopers (qualifying as ACCA) and subsequently held managerial positions in the finance departments of such companies as Comstar Telecommunications and Ligett Ducat.

Maria then moved into organisational development. She led Talent Management and Executives’ Development for the Central & Eastern European Assurance practice of PricewaterhouseCoopers; she also worked as a personal coach for the firm’s senior executives. Maria subsequently held an executive board position as the Vice President in charge of Human Capital for Renaissance Insurance Group, one of Russia’s largest insurance groups.

Maria graduated from the Economic Department of the Moscow State University with an MBA degree. She subsequently obtained her second Masters in Organisational Change with Ashridge Business School in the UK.

Maria is fluent in both Russian and English.