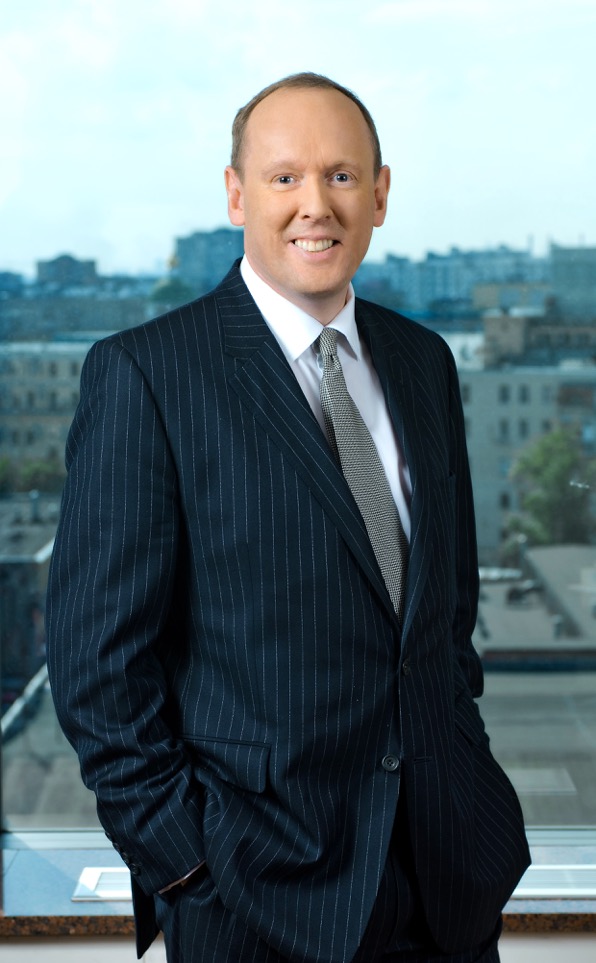 Prior to joining APiC Partners in Change David Gray spent more than 28 years with PwC.
He joined PwC in London in 1987 and spent more than 28 years with the firm in London and Moscow.
On 1 July 2015, David became Chairman of PwC Russia. Prior to that appointment, he was the CEO of the firm for 4 years. Among other positions which David held with PwC are Head of the Energy Utilities and Mining Practice for Central and Eastern Europe, Member of the Management Board of the Central and Eastern European firm, and Head of learning and development in Russia. He was also elected by his fellow partners to the Partner Council of the PwC Central and Eastern European firm twice, and has been a Board member of the Association of European Businesses in Russia since 2014.

David has been working in Russia for more than 20 years and has helped build PwC into a market-leading practice. He has a wealth of experience in the Russian market and in-depth knowledge of the Russian and Eurasian markets.
With almost 30 years of experience in providing audit and advisory services for clients, David has worked primarily with energy sector companies involved in electric power generation and transmission, and oil and gas production and transport. He has led numerous engagements for leading Russian companies to audit their financial statements prepared under both International Financial Reporting Standards (IFRS) and Russian Accounting Standards (RAS).

David led PwC Russia during its involvement as Knowledge Partner to the Sochi Olympics and Kazan Universiade.

As the Head of PwC learning and development function in Russia David lead trainings on technical, leadership skills and general economic topics both within PwC and at many external organisations, including delivering lectures and seminars at, among other locations, MGU, Skolkovo Business School, Gazprom, Duke Business School and Kazan University.